Tottenham Club Ambassador, Gary Mabbutt joined volunteers from Keep Wembley Tidy and Wembley Central & Alperton Residents Association (WCARA) on a litter pick in Wembley. As part of the Club’s commitment to the London Borough of Brent, during its season playing at Wembley, Gary Mabbutt lent a hand to the clean‐up efforts by collecting litter from the streets of Wembley. 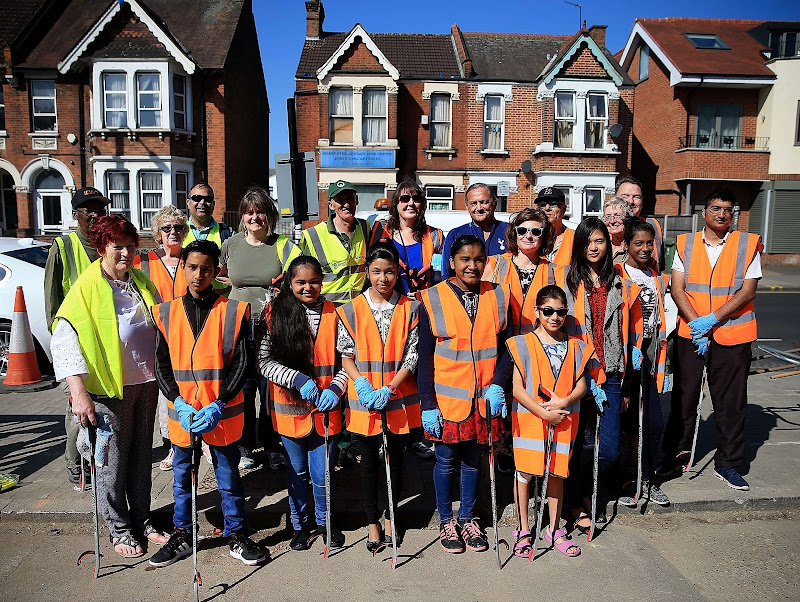 Keep Wembley Tidy, WCARA and Brent Council are encouraging residents to join community clean‐ups which are being organised as part of the ‘Love Where You Live’ campaign. The campaign calls upon Brent residents to show their love for local areas by taking small steps to create a cleaner and greener environment.Start typing your update here
CG